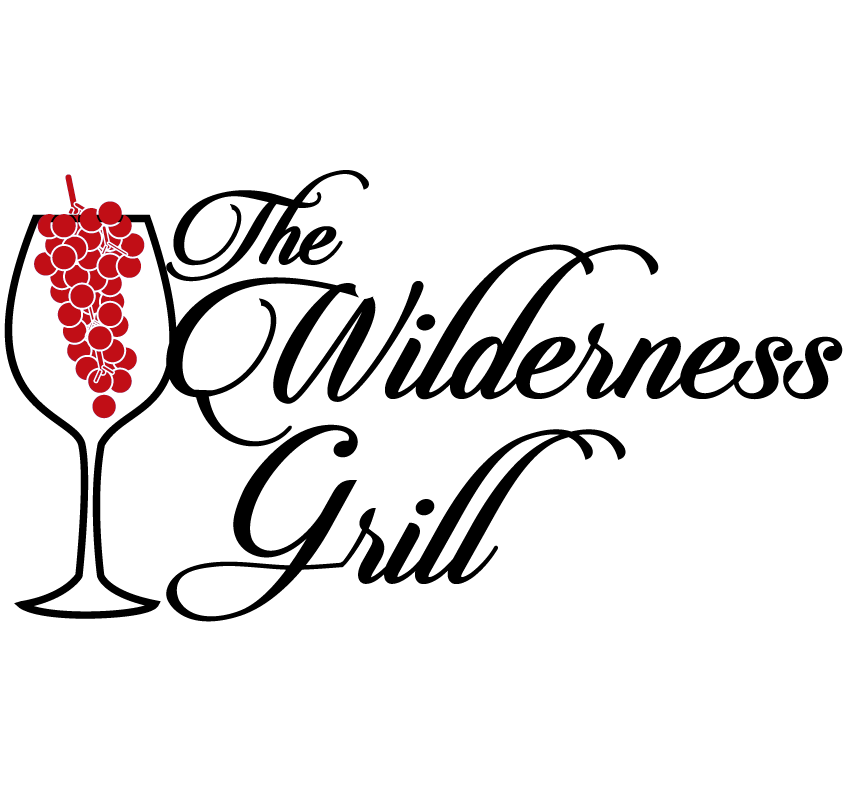 Bryan is new to The Wilderness Grill as of 2020 but a Tower, Minnesota native. Bryan enlisted in the Navy fresh out of high school then decided to follow his true passion of cooking and he soon attended Le cordon Bleu school in Minneapolis. Upon graduation, Bryan worked at the restaurant Alma in downtown Minneapolis. After 13 years at Alma, he realized his self-discovery was not complete. This led to a bicycle trip from northern Minnesota to the Gulf of Mexico. His journey continued a Theravadin Buddhist monastery, which is where he spent five months with a monk in the deep woods. These experiences led him to opening his own pop up restaurant in Ely last summer, which was called Moose Bear Wolf.

After 26 years in the restaurant industry, Bryan has gone back full circle to where he started his culinary career at Fortune Bay when he was 15.

Bryan loves creating new dishes using as many locally-grown ingredients as possible as well as his own wild-harvested foods. Throughout the year, menu items will be modified to reflect the seasons. Stop by The Wilderness Grill to see firsthand how Bryan and his team incorporate local ingredients.